Back Hurts While Stretching? Here is why... 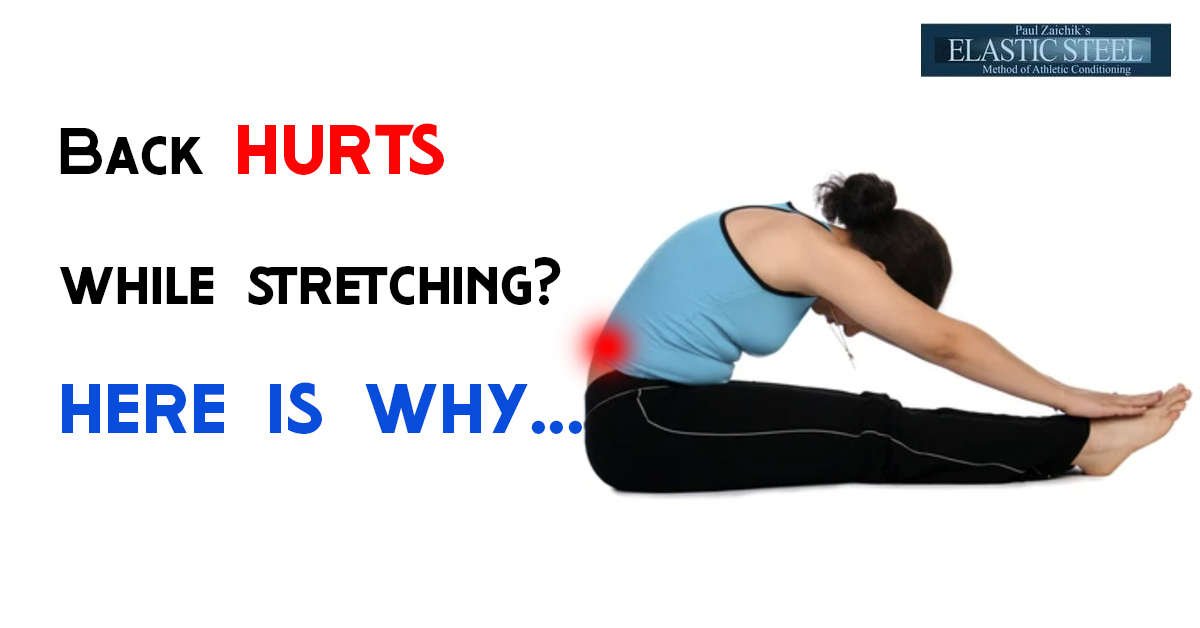 The cause of reoccurring spinal and lower back injuries during hip and shoulder compound stretching.

Strains and sprains, in the joints and the muscles, in and around the spine while stretching, is a rather common occurrence. Unfortunately, most of the time it’s not properly understood, and the cause of injury is usually not connected to the mechanism of an injury to a casual observer.

Compound stretching is a very common reason for these types of injuries. This can happen in any part of the spine and in any muscle group and muscle group along the spine but in this article the focus is on the lower back specifically.

Compound stretching is a very common reason for these types of injuries.

A compound stretch usually stretches multiple muscles from more than one joint. An example of this would be a sitting two-legged forward band hamstring stretch, a straddle pancake stretch, a lunge stretch, a lateral bending stretch in a sitting straddle, of course there are other examples as well.

This Combo Contains the Following Programs: 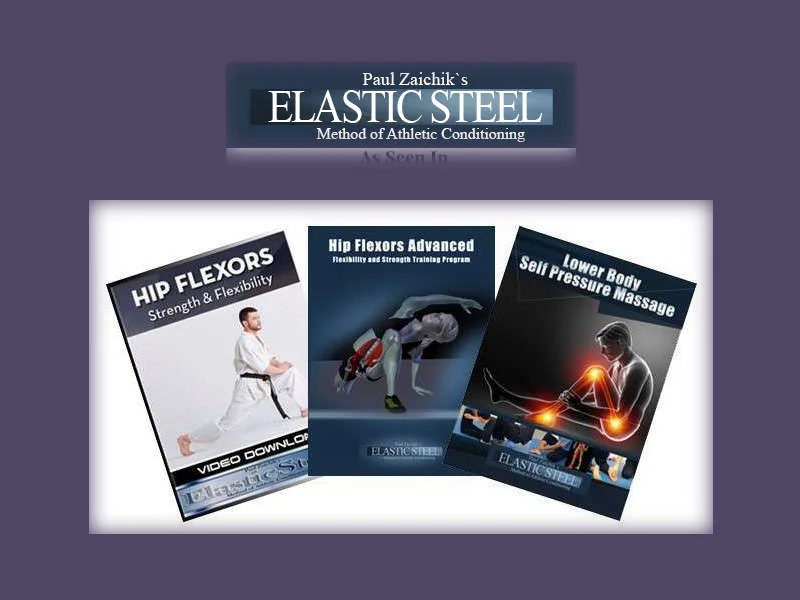 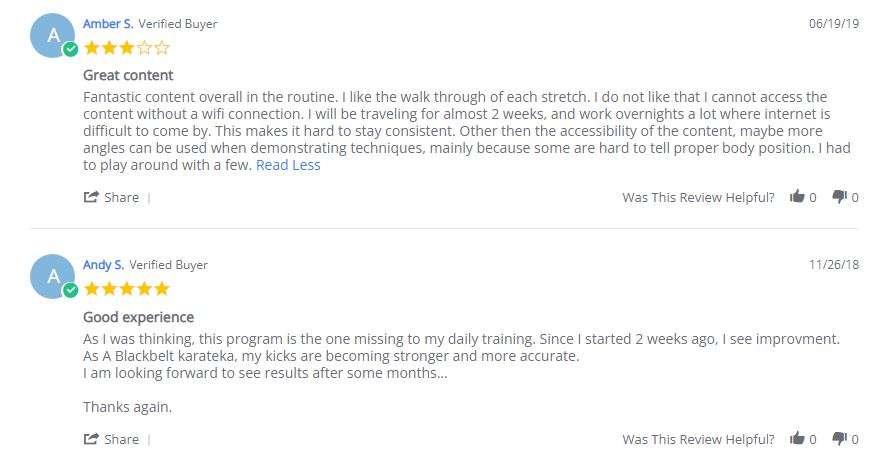 For a majority of people, the spine is more mobile than the hip joint in any direction.

For the purpose or understanding this concept, let's assume that the compound stretch is isolated to the spine and the hip joints. For most people, not for each and every person, but for majority of people, the spine is more mobile than the hip joint in any direction. With some exceptions when there are fusions of the spine, specific injuries, specific surgeries, or very deep specialized training where the hip joints have been properly mobilized and the muscles have been properly lengthened, while the muscles of the core have developed incredible strength and awareness. And that, is very, very rare. Especially in regular people who participate in stretching type of activity.

Many people stop stretching because they have lower back pain.

Over the years I have spoken to many people about their flexibility training. And, I found it quite interesting that there were people who told me that they do not stretch anymore because they have lower back pain. That lower back pain which was brought on by stretching, was caused by an attempt to stretch another muscle group, but not the back, such as hamstrings, adductors, etc., But during a compound stretch the lower back was mobilized to the point of strained muscle or even herniated disc.

I remember taking yoga when I was in college and it was taught by a very knowledgeable professor. She has been trained in different types of yoga, Pilates, Dance techniques, Alexander technique and many others. And during one of the sessions, one of the students asked her what she can do about her pain. She said that when she does sitting forward bend to stretch the hamstrings she feels pain, in her lower back. I was very curious to see what my professor’s response would be. The professor told the student to focus on her hamstring muscles, breeze into hamstring muscles, and try to relax the hamstring muscles. And of course, that is one way to do it. This approach has worked for some people but not for everyone.

In the EasyFlexibility system we take a different approach:

In the EasyFlexibility system we take a different approach: We do not stretch two legs together until each leg is flexible. We isolate the muscles as much as possible. For example: when doing a forward bend, isolate the glute, the lower adductors, the lateral hamstring, the medial hamstring and the sciatic nerve. In simple terms it’s easier to stretch one rubber band, than 5 or 6 rubber bands at the same time.

Strengthening the muscles is very important as well. And not just the target muscles, hamstrings in this case, but also the back, so that the back is strong enough to contract and allow the stretch to go where it needs to go. And of course, this becomes less necessary when the muscle that isolated using Zaichik Stretching Techniques. The same would be if we were talking about the hip flexors or the adductors, or even if we went into the upper body, and talked about the shoulder joint and the shoulder girdle and how the back compensates when those muscles are tight.

Isolating the hip flexors one by one, while it definitely takes longer because you are doing more stretches as opposed to just doing one single lunge stretch. The progress is a lot faster, and the chance of injury is greatly reduced. 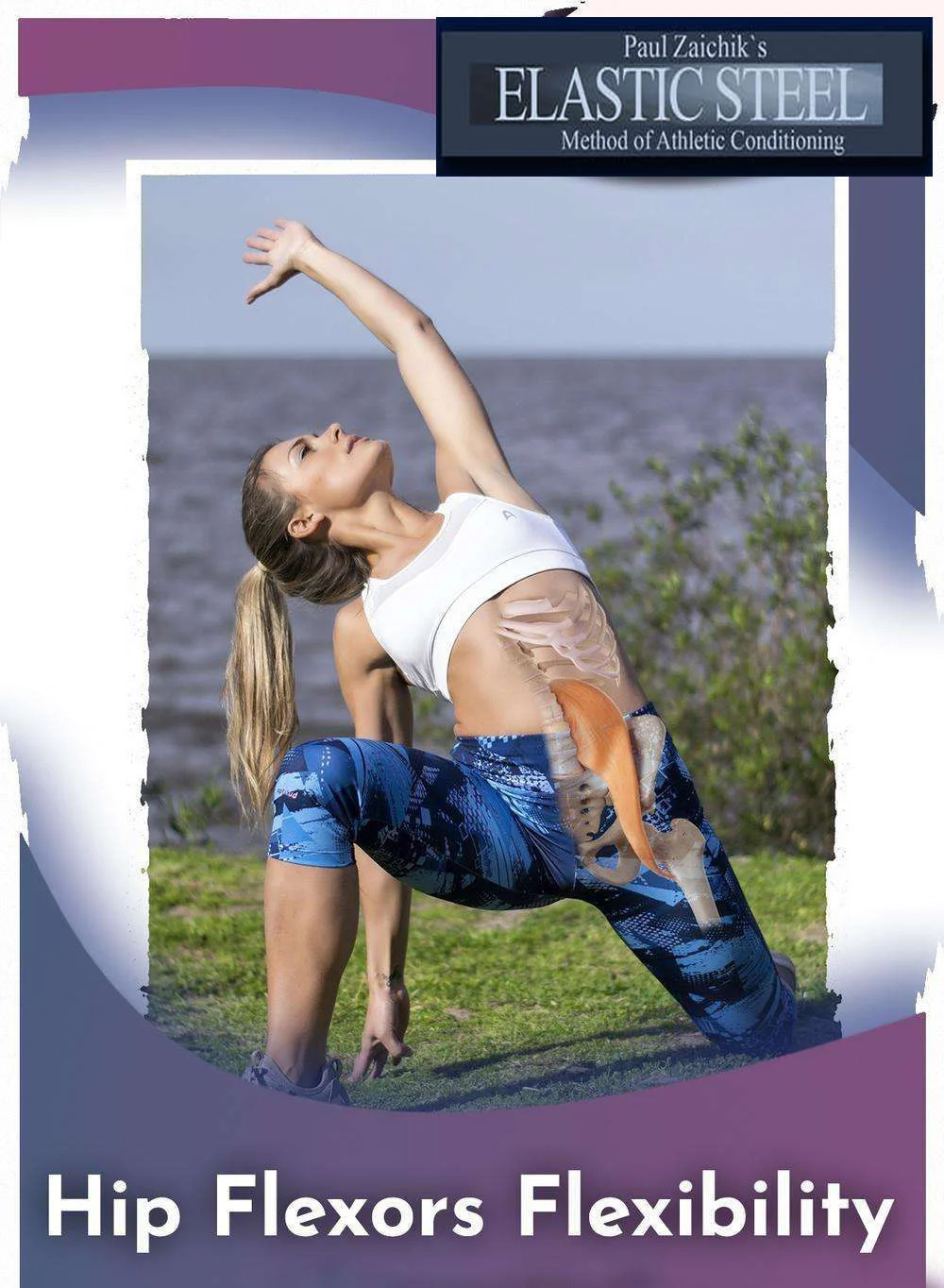 This program focuses on general anatomic hip extension flexibility This means the movement of the hip in purely sagital plane. No actions in coronal or transverse plane takes place. Each of the hip flexors is adressed separately together with other muscle groups, which can restrict hip extension.

Zaichik Stretching is much more than just isolation positions. The beauty of the techniques is the ability to avoid the pain (sometimes bad enough to prevent progress) or the stretch reflex. Zaichik Stretching concepts allow for the muscle to be moved from a number of its distinct actions, each creating a space in the muscle, allowing the other action to move deeper into the stretch.

The only way to experience Zaichik Stretching Techniques is to actually try them and watch the results.
Click Here to Learn More About Hip Flexors Flexibility & Strength Basic Level Program!
If you are having lower back pain I would suggest isolating the muscles. Building strength and awareness in the part of the body which is too mobile. In majority of cases this will ensure that the lower back is not being overstretched. Is not the weakest link. Is being protected. While you are still getting flexibility where you actually want to get it. For more information about the Zaichik Stretching Techniques please take a look at the EFTC Online Training Certification Course.

GET CERTIFIED AS AN EASYFLEXIBILITY INSTRUCTOR!

With our certifications you will be able to: 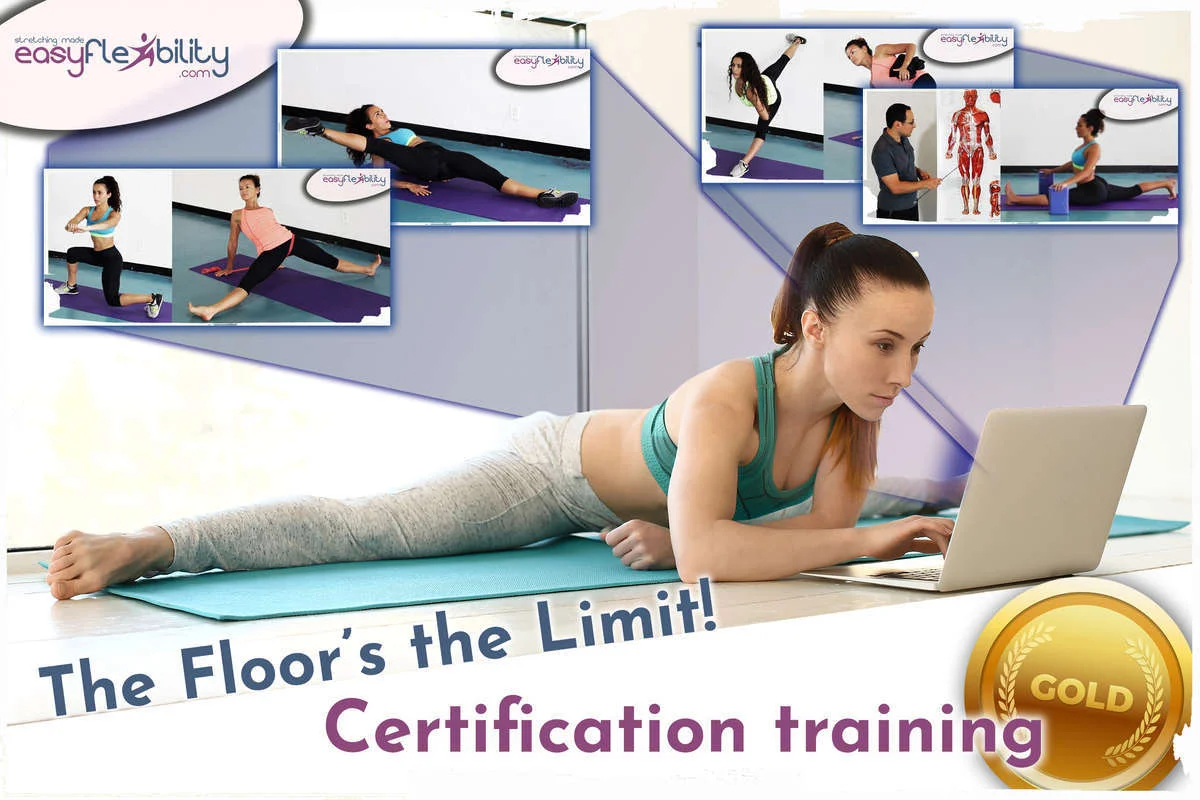 THIS CERTIFICATION COURSE INCLUDES THE FOLLOWING: 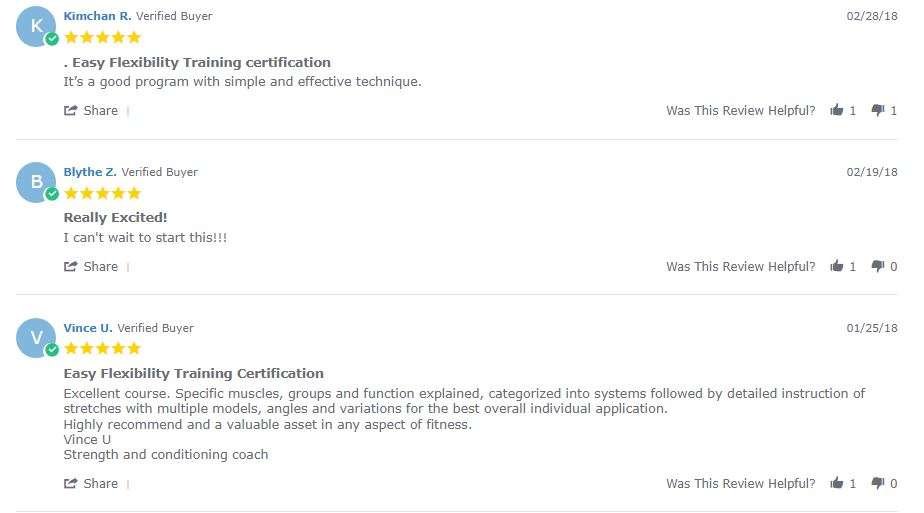