Side Kick and Side Line Kicks: Trunk Flexibility and Strength Development for Optimum Kicks Development

What is the difference between a champions or masters Side Kick and beginner Side Kick? (Roundhouse and Hook Kick too for that matter).

Take a second and visualize the two of them kicking side by side. What do you see? One will have his torso up and one will have it down. Torso position is what makes or breaks the 3 sideline kicks.

If your torso is strong and flexible the kick is hard to see when it’s coming. If the trunk is stiff and weak, it will drop before the kick is initiated. It can be seen a mile away.

Thus is takes less effort to throw a kick when the torso does not have to make a trip to the corner store and back every time the leg comes up. Yes, it’s that important and that’s why we made a program for it.

How can I improve my kick?

Over the years many people would ask me to look at their kicks. Even the high kickers. “What can I do to improve my kick?” they asked. “Torso, you torso position”, was a very common response. Most fighters kick and punch. The better positioned the upper body during the kick, the shorter the pause between a kick and a punch. Or punch and a kick for that matter.

Whether you are a pro fighter or you just train for your enjoyment, you know that the faster you can follow up with your hands after the kick, the more chances you will score.

A very flexible torso is what keeps your punches closer to the target, right after the kick.

Finally there is the look of the kick, of how the form appears. A kick looks much better when the head is not brushing the floor on the high kick. Think of great competitors with awesome techniques.

How high is their upper body during side line kicks?

Ok, enough said. In this program we focus on the flexibility and strength training of the torso. It’s not a six pack program... (however it will greatly develop the core), but body builder looking abs is not its primary purpose. The purpose is to improve every aspect of the Side Kick, Roundhouse Kick and Hook Kick.

Let’s see. Stand up and extend a Side Kick waist level. With your finger tips touch the outside part of your leg. Perfect kick dictates finger tips touching half way between your knee and your ankle. If you can do that you don’t need this program. If you can’t touch that, either your strength is off or your flexibility and you need it. 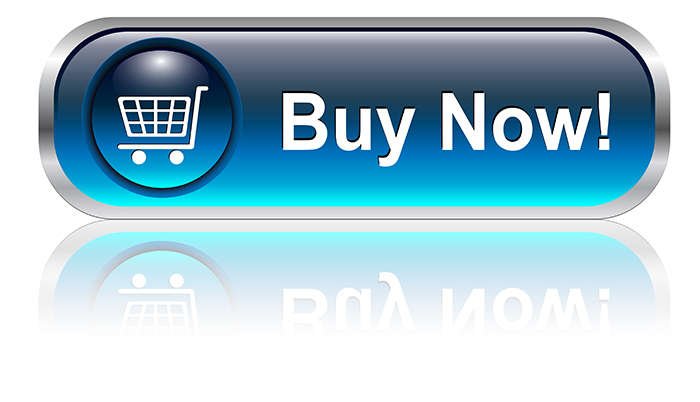